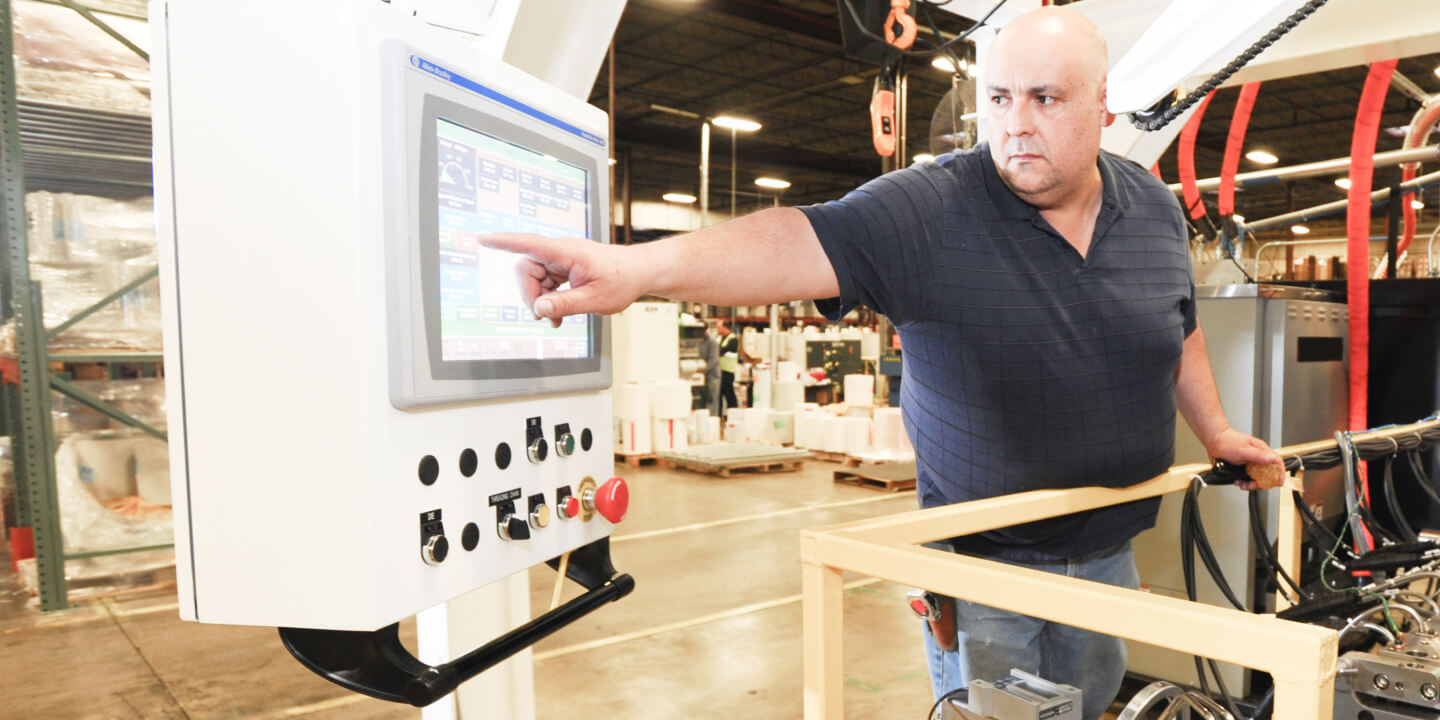 We know tape. Duraco has been a top manufacturer in the adhesive industry for over 65 years.

It all began in 1947 when a young man name Sid Furth stumbled upon a ‘For Sale’ advertisement for a local business that distributed rubber goods and hoses. Being an insightful businessman, he thought about how to capitalize on the opportunity by building the current product offering. Furth fulfilled his vision by making the purchase and called his new company, Durable Rubber Products. As business picked up and the company began to grow it started to get away from its roots of distributing rubber good products and began cutting rubber hoses to desired lengths to sell. Soon after his customers began asking if he could place a glue on the rubber products so they could adhere the rubber pieces to different applications. Listening to the voice of his customers and fulfilling their needs was top priority. He took his customers request into consideration and soon began working on the development of what is known as the famous Twin Stick® today.

Working alongside his partner Tom Zyck, his vision of the company began to expand, and he began thinking of new innovative ways on how he could expand his product offering. At this point, rubber hosing was no longer a part of the product offering and they realized it was time for a name change. Since they had built a strong foundation that was recognized as Rubber Products, they wanted to maintain their unique identity and simply adopted a new name in 1977, Duraco. Over the years Duraco continued to grow as a well identified brand in its local area and that was when it was discovered it would be best to begin expanding the customer base. Through its expansion, Duraco became a leader in the Appliance and Point-Of-Purchase markets. As these markets continued to evolve, new products requests began to emerge, and innovation was pushed which led to the development of film tapes. Duraco's continued success led to the sale from the Furth Family to Filtrona (Essentra) in 2007. From there the company expanded even further, expanding its reach internationally. Then in 2019, OpenGate Capital purchased the company and re-branded back to the original name, Duraco. Over the years Duraco has been recognized as a company who takes the voice of its customer seriously while turning their needs into realistic innovative products that stick.